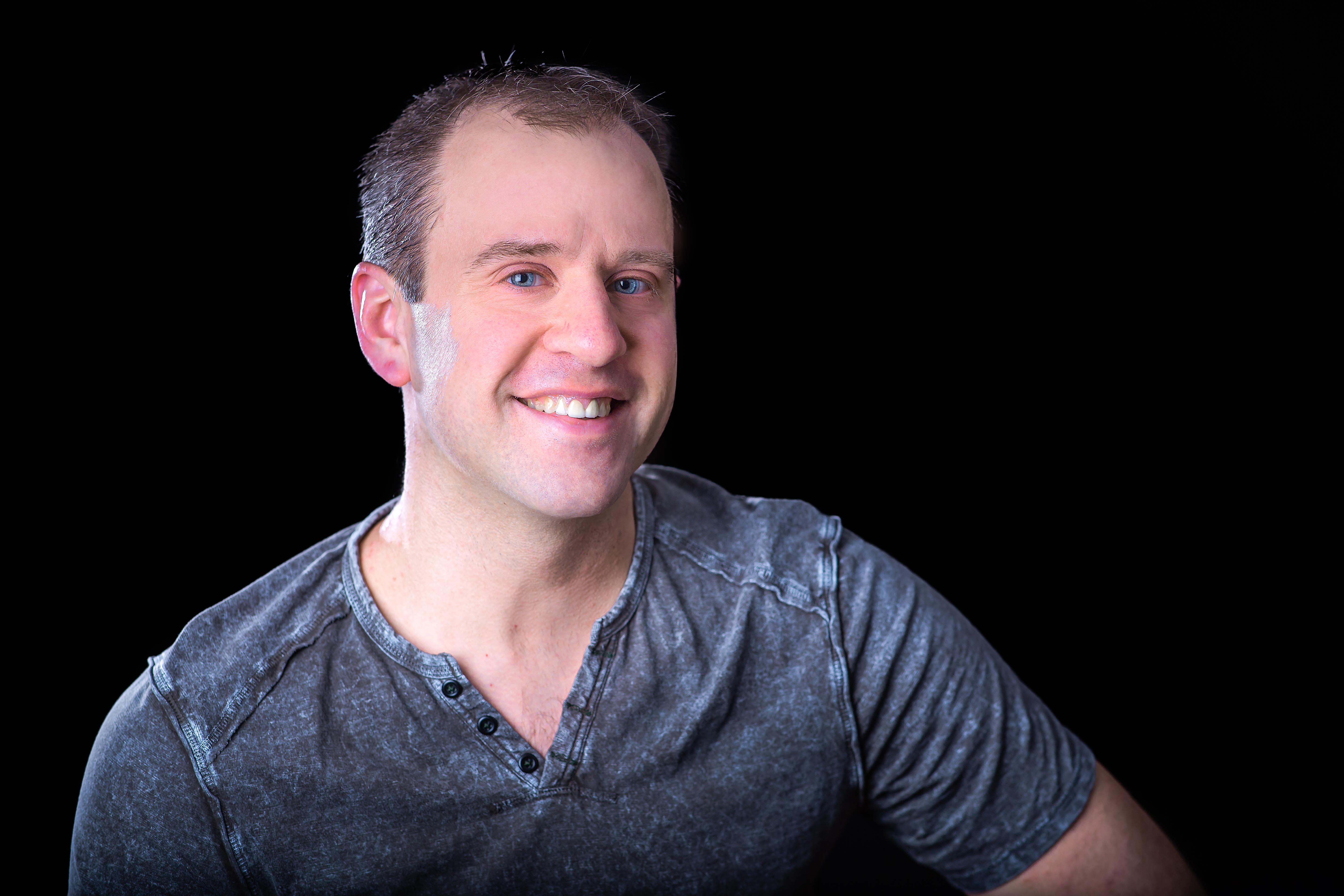 Steven (a.k.a. Steadicam Steve) is a graduate of the Confederation College Film Production Program. He has worked on a variety of low budget indie films and Hollywood Blockbusters in Vancouver. You might catch a glimpse of Steven riding around in his DeLorean when he moonlights as a Thunder Bay Videographer in his summers.

Apple Wagon Films has established itself as a leading video production company in Thunder Bay, Ontario. We have accomplished this through our tenacity, hard work and integrity. We are artists at our core, but we also understand the needs of our clients and corporate culture. Therefore, we prioritize the importance of budgets, deliverables and deadlines. We also pride ourselves in our ability to consistently develop successful and persuasive video content. We accomplish this by asking our clients good questions that lead to informed answers. The end result is a much more effective video.

With access to state of the art video equipment and studio facilities, we are able to offer unparalleled flexibility to our clients for all their video needs. We can tackle creative development, location scouting, interviewing, directing, filming,  editing, animation, sound design, motion graphics and music composition. Essentially we are a creative factory at our clients’ fingertips.

Another unique attribute of Apple Wagon Films is our eagerness to adapt and evolve. We were an early adopter of both High Definition and, more recently, 4k video cameras. By investing ourselves into innovative video products, we can assure our clients that their videos will only ever be of the highest calibre.

We welcome you to look around our website, see some of our recent work and ask yourselves what we can do for you.